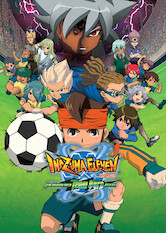 When the Raimon Middle School soccer team goes up against the dark power of Team Ogre, they must fight hard not only to win but to protect the future. 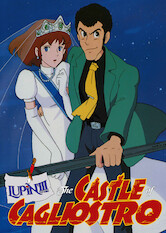 Lupin the 3rd: The Castle of Cagliostro: Special Edition

Lupin, his sidekick, Jigen, and the samurai warrior Goemon set out to take over an evil counterfeit operation at Count Cagliostro's fortress. 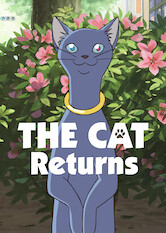 Young Haru rescues a cat from being run over, but soon learns it's no ordinary feline; it happens to be the Prince of the Cats. 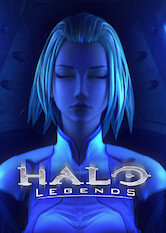 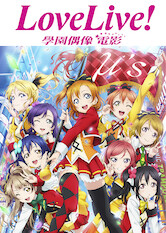 They've rocked all the way through high school as a pop band, but now, nine spunky girls must decide what paths they will take into the future. 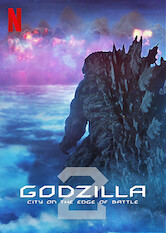 GODZILLA City on the Edge of Battle

On Earth, Haruo and his companions make contact with the indigenous Houtua tribe. To defeat Godzilla, they set out for the old Mechagodzilla facility. 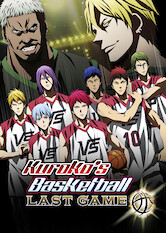 Kuroko reunites with the 'Generation of Miracles' when former rivals are humiliated in an exhibition game against a notorious street basketball team. 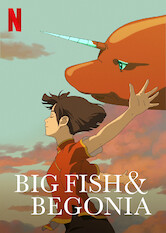 A girl from a mystical realm transforms into a dolphin to explore the human world, where an encounter with a young man propels her on a fateful quest. 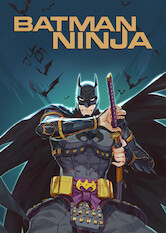 Reimagined by Japan's finest artists, Batman must face his foes in feudal Japan when a malfunctioning Quake Engine transports them all back in time. 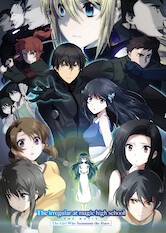 The Irregular at Magic High School The Movie: The Girl Who Summons the Stars

Vacationing in the islands, Miyuki, Tatsuya and their friends meet a girl who holds the key to an illegal conspiracy, and she needs their help. 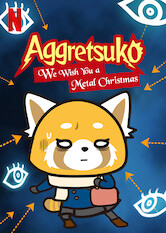 Aggretsuko: We Wish You a Metal Christmas

While Retsuko desperately makes plans for Christmas Eve, her new obsession with seeking validation through social media spirals out of control. 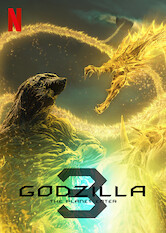 With the earth alliance weakened, Haruo weighs siding with the Exif, whose death cult is summoning a monster that can destroy the world. 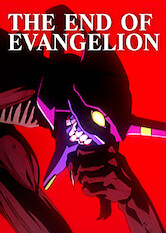 The End of Evangelion

Seele orders an all-out attack on NERV, aiming to destroy the Evas before Gendo can trigger Third Impact and Instrumentality under his control. 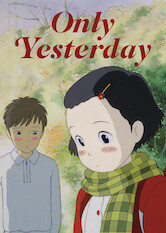 From pineapples to first loves: the now-and-then tale of a 27-year-old woman from Tokyo as she takes a trip out of the city and down memory lane. 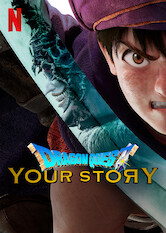 Luca follows in his father's footsteps to rescue his mother from evil Ladja. Finding the heavenly hero who wields the Zenithian sword is his only hope. 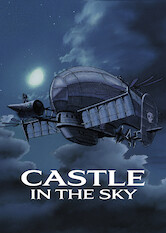 Castle in the Sky

In this children's anime adventure, a young miner and a mysterious girl search for a long-lost island that's rumored to hold great riches. 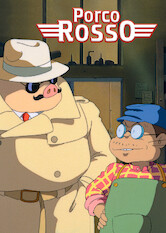 When sky pirates terrorize the Adriatic Sea, this Italian pilot is the only one brave enough to take them on. Only catch: he’s half-man, half-pig. 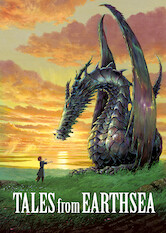 As their world decays, an Archmage guides a troubled prince with a dark side on a journey to find the source of evil and save the women they love. 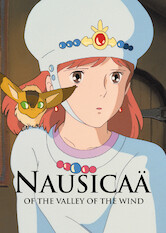 Nausicaä of the Valley of the Wind

Facing the destruction of her planet's natural resources, warrior princess Nausicaa rallies her people against an evil queen's rampaging army. 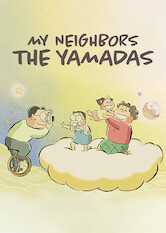 My Neighbors the Yamadas

Five-year-old Nonoko and the rest of the quirky Yamada family navigate the imaginative adventures and everyday struggles of life in contemporary Japan.

Previous: Netflix Original – The Ranch – Season 1
Next: Spirit: Stallion of the Cimarron
Close Widgets
by